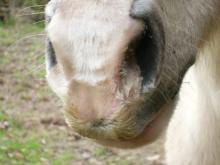 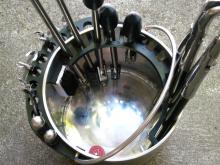 Care for the Patient 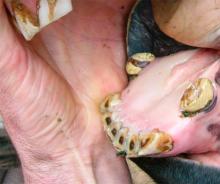